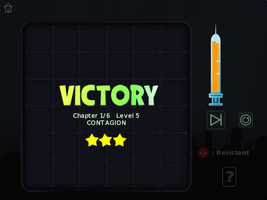 With more explanations, and some secret link to our early prototype. 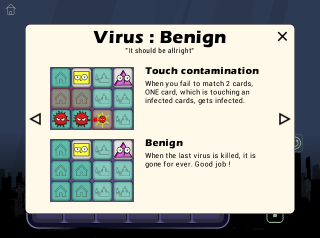 We plan on keeping developping the game, and exploring ways to add to the Covid-19 epidemic narration. They main story has been written while the local epidemic was become a pandemic. But now, we ourselves are confined... There is much more to say about that. So you can expect some interesting achievments, and more talkative characters ;-)

Have a good game !
And as we say, "Stay the fuck at home"